We Find Out Why Compressors Fail!

When a compressor fails, there are several contributing factors that could be causing the underlying problem; often, your system has a mechanical issue. In such cases, a trained professional is needed to correctly identify the type of failure occurring to repair the underlying issue and keep your building’s cooling system running as optimally as possible!

It’s very important to identify why the original compressor failed so that it won’t happen again.

Read on for more information about the different types of compressor mechanical failures which may cause your commercial HVAC system to break down.

When to Contact Air Stream Air Conditioning for Maintenance and Repairs

If you suspect your system is experiencing one of the issues above, you’re likely going to see warning signs, including:

Most compressors fail due to system malfunction which must be corrected to prevent repeat failures.  After a compressor fails, field examination of the failed compressor often will reveal symptoms of system problems.  Proper corrections will help eliminate future failures.

Below are several examples of reasons compressors fail:

This occurs because of liquid returning to the compressor during the Running Cycle. The oil is diluted with refrigerant so much that it can’t properly lubricate the load-bearing surfaces.

In this case, refrigerant is migrating to the crankcase oil during the Off Cycle. Then, when the compressor starts back up, the diluted oil is unable to lubricate the crankshaft load-bearing surfaces, causing erratic wear. 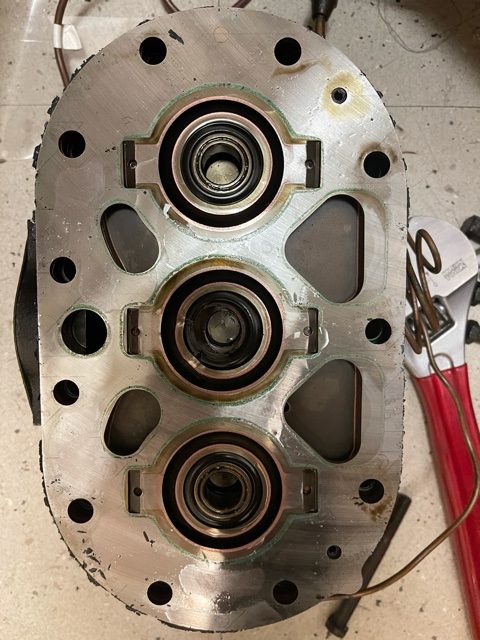 This air compressor mechanical failure is the result of temperatures in the compressor head and cylinders reaching such high temperatures that the oil inside is no longer able to lubricate properly. This causes the pistons, rings, and cylinder walls to wear, which in turn results in blow by, leaking valves, and metal fragments in the oil.

This occurs when there’s insufficient oil in the system’s crankcase, which prevents the proper lubrication of the bearing surfaces. As a result, there will be a uniform wearing of all load bearings. 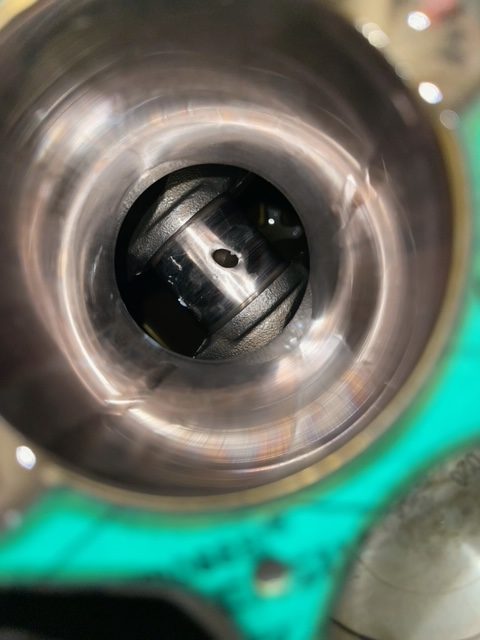 In this case, the entire motor winding is uniformly overheated or burned.

Single phase burns occur because there isn’t a current running through the unburned, and two phases of a three-phase motor become overheated.

Here, half of all phases of the part start winding motor become overheated or burned.

In the case of this mechanical failure, only one phase of a three-phase motor is overheated or burned. 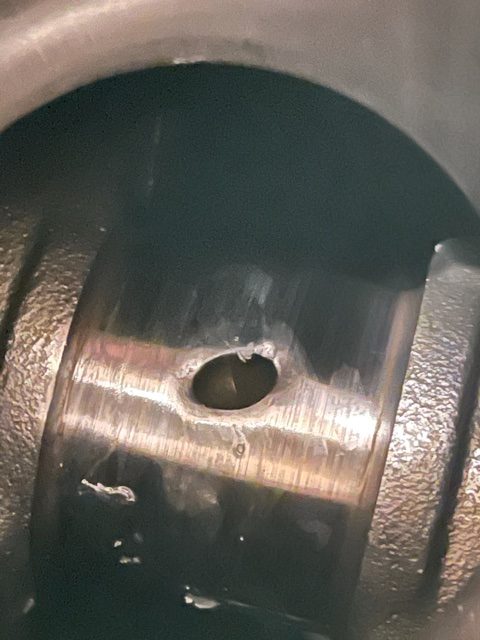 This mechanical failure is characterized by only the run winding being burned in a single-phase compressor.

Spot burns involve a localized burn within the winding, between the winding, or from winding to ground, and can be a result of an electrical failure or a mechanical failure resulting from foreign materials in motor winding.

Regular air conditioner maintenance is critical for identifying mechanical issues with your commercial HVAC system and keeping a comfortable environment for your building. Our trained team of experts is well-versed in troubleshooting, identifying, and repairing air conditioning compressor issues to prevent further issues with a compressor repair/replacement and help extend the life of your equipment—give us a call at (516) 747-4700 to choose your proactive and preventative maintenance plan.